Modification often gets thrown into the same category as progressions. Whereas progressions come in modifying parameters such as; speed, time, intensity and load, modifications themselves must focus on achieving the same muscle stimulus differently than what could be considered traditional.

This means we must adopt a movement pattern to better suit an individual’s biomechanic availability. For example, take the picture above of Leigh performing a deadlift; fundamentally the same movement, right? However, the subtle nuances within those deadlift variants can make or break a client’s ability to perform a “deadlift” movement pattern.

Often used and showcased more in rehab settings, the underlying emphasis is to stimulate the target muscles or movement pattern by modifying it to enable the client to perform something specifically. It is an incredibly diverse and imaginative part of programming and training, often being likened to the phrase “There’s more than one way to cook an egg.” This diversity breeds fascinating ways of changing exercises using various equipment and methods.

So perhaps the next time you find yourself moving in a way that causes discomfort, pain, a reduced ability or is felt in the wrong muscles, consider how you can modify it. 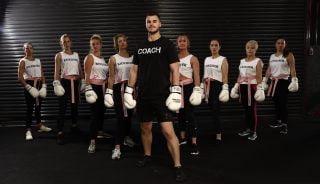 What makes a good coach? 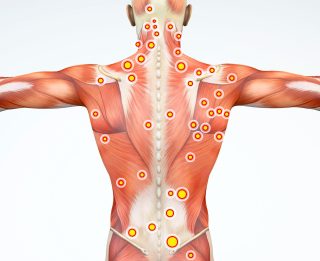 What Are Muscle Knots?